Are You Committing These Five Word Study Fallacies? part 2 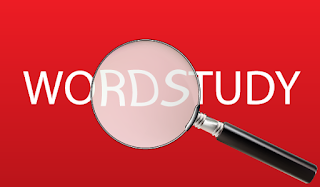 This is my second posting of a summary of common exegetical mistakes from the book Exegetical Fallacies by DA CArson.  I bought this book when it first came out but never read it!  I found this summary on Exegetical Tools.  Here are the first of five common exegetical fallacies . . .
We hope since our last post you’ve been avoiding the five word study fallacies we explained.
Now we want to give you five more to avoid. Make sure to avoid these mistakes in your preaching, teaching, research, and individual study.
For more detailed reading, buy Carson’s Exegetical Fallacies, which this series is summarizing.