The Necessity of the Corporate Body of Christ in following Christ as Individuals.

That man is mistaken who desires his own separate growth. For what would it profit a leg or an arm if it grew to an enormous size, or for the mouth to be stretched wider? It would merely be afflicted with a harmful tumour. So if we wish to be considered in Christ, let no man be anything for himself, but let us all be whatever we are for others. This is accomplished by love; and where love does not reign, there is no edification of the Church, but a mere scattering. ~ John Calvin

Posted by AK Pastor Blog at 4:57 PM No comments: 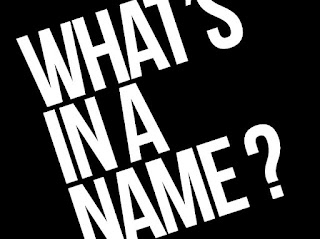