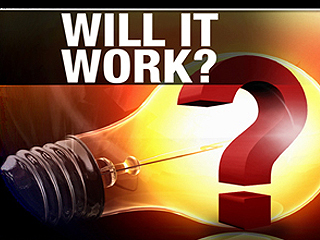 I think one of the main reasons we struggle to tell people about Jesus is that deep down we just don’t think it will ever work. We think we’ve already tried to share with people before and nobody was interested. We imagine sharing our faith to be nothing but muscling up our strength to go do our duty and embrace failure. We soldier on, expecting fruitlessness, so we can say, “I did it, pastor.”
Most of us lack faith that God actually has people prepared for us who will listen. This is where the doctrine of predestination is the best news in the world. We have not yet exhausted the number of God’s elect. God has more people to be saved, so keep on sharing.
When Spurgeon was asked why he kept preaching the gospel when he believed in election, he replied, “Because the elect don’t have yellow stripes down their back.” In other words, he could not see who was elect and who was not, so he had to keep sharing, believing that God had more people who would listen.
The sovereignty of God is the greatest motivation for mission. God still has people, preordained from the beginning of time to be responsive to the gospel message. You may think that you have already shared with everyone who would possibly be interested in the gospel, but it is not so. Remember: that the Spirit of God goes before you. As the it says in Zachariah 4:6, “Not by might, nor by power, but by my Spirit, says the Lord of hosts.”
God is more interested in saving people than we are in telling people how to be saved. So as we keep sharing, he will keep providing some to be saved.
- See more here.
Posted by AK Pastor Blog at 11:09 AM