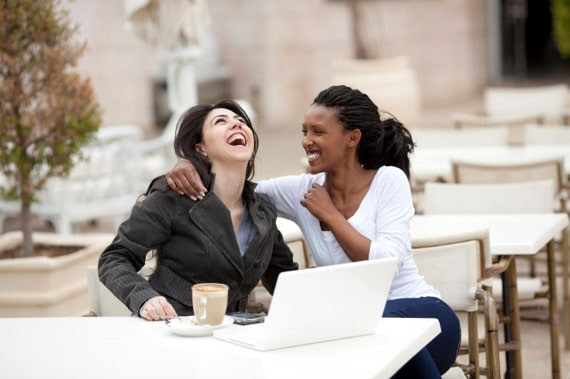 Question: What can you do today to become a person others want to be around? You can leave a comment by clicking here.
Posted by AK Pastor Blog at 11:06 AM