While I do not that the Barna group speaks on behalf of the church nor necessarily always give biblical solutions to the problems they identify, I think this article is insightful. - David

Many parents and church leaders wonder how to most effectively cultivate durable faith in the lives of young people. A five-year project headed by Barna Group president David Kinnaman explores the opportunities and challenges of faith development among teens and young adults within a rapidly shifting culture. The findings of the research are included in a new book by Kinnaman titled You Lost Me: Why Young Christians are Leaving Church and Rethinking Church. 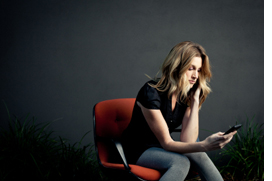 Email ThisBlogThis!Share to TwitterShare to FacebookShare to Pinterest
Labels: church