The Little Jesus Who Would 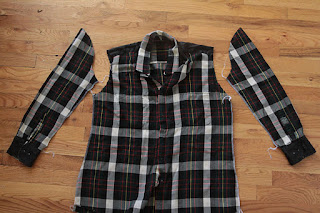 On July 7, 2015, former President Jimmy Carter said the following in an interview with the Huffington Post: "I believe Jesus would. I don't have any verse in Scripture. . . . I believe Jesus would approve gay marriage, but that's just my own personal belief. I think Jesus would encourage any love affair if it was honest and sincere and was not damaging to anyone else, and I don't see that gay marriage damages anyone else."
Often described as "a religious man," Carter was known as an Evangelical when he ran for the White House in 1976. That year, when, in what has always been seen as an error in judgment, he agreed to be interviewed by Playboy, he displayed at least a personal moral scruple and a working knowledge of what Jesus actually said as recorded in the Gospel according to St. Matthew: "But I say unto you, that whosoever looketh on a woman to lust after her hath committed adultery with her already in his heart" (5:28).
Since those days in 1976, a new phrase has caught the public's attention: "WWJD"—"What would Jesus do?" Like Jimmy Carter when speaking last July to the Huffington Post, an individual facing a moral decision is advised to consider what Jesus would do, or what hewould say. As a result, what purports to be moral guidance might be nothing more than subjective thought, opinion, or sheer imagination, taken as divine wisdom. This seems to me to be a waste of mental energy and time, inasmuch as what Jesus did, and what he said, can be accurately known easily enough by reading
the Bible.