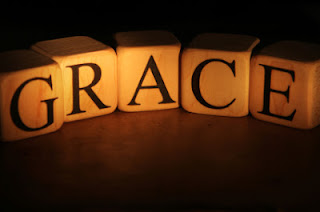 And when the Gentiles heard this, they began rejoicing and glorifying the word of the Lord, and as many as were appointed to eternal life believed. (Act 13:48 ESV)

Schreiner comments:
Luke does not write that those who believed were appointed to eternal life, but rather that those who were appointed by God to experience eternal life subsequently believed.  He thereby underlines God's grace that secures the response of belief in the hearts of Gentiles.  New Testament Theology, p. 140; italics mine.
Posted by AK Pastor Blog at 10:07 PM