The Difference between Justification and Sanctification 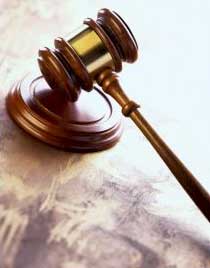 I found this helpful post on the distinction between justification and sanctification today from Justin Taylors blog dated June 20, 2007:


The Reformation doctrine makes a deliberate and systematic distinction between justification on the one hand and sanctification or regeneration on the other hand.
The Reformers were careful to distinguish these two–but not to separate them. One cannot have one without the other–as with the heat and light of the sun. The sun gives out heat and light. These two cannot be separated. When the sun shines there is both heat and light; yet they are distinct and not to be confused. We are not warmed by the sun’s light nor illumined by its heat. To use a modern illustration, justification and sanctification are like the two legs of a pair of trousers, not like two socks which may well become separated and, in the author’s experience, too often do become separated.