Oden on The Divine and Human will in Christ 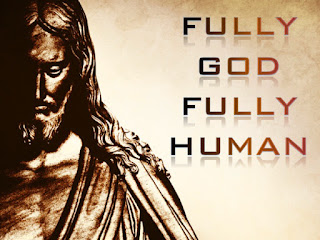 Jesus’ divine and human wills were both involved in every decision that he made: “Just as there are two wills in Christ, we are also led by the texts to hypothesize that there are two actions without division or confusion, a divine action and a human action, hence two operations (Honorius, Two Wills and Operations...). The two wills do not act contrary to each other (Agatho, Roman Council . . . ), the divine action constantly enabling the human action of the one divine-human person” ~ Thomas Oden, 192.
Posted by AK Pastor Blog at 8:37 AM