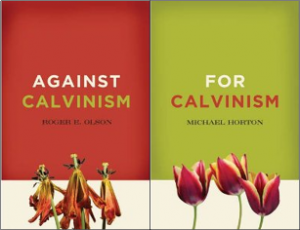 This is an interesting blog from Credo House, here.  Interesting observation on Calvinists, Arminians and Leadership!
by C Michael PattonApril 16th, 2012